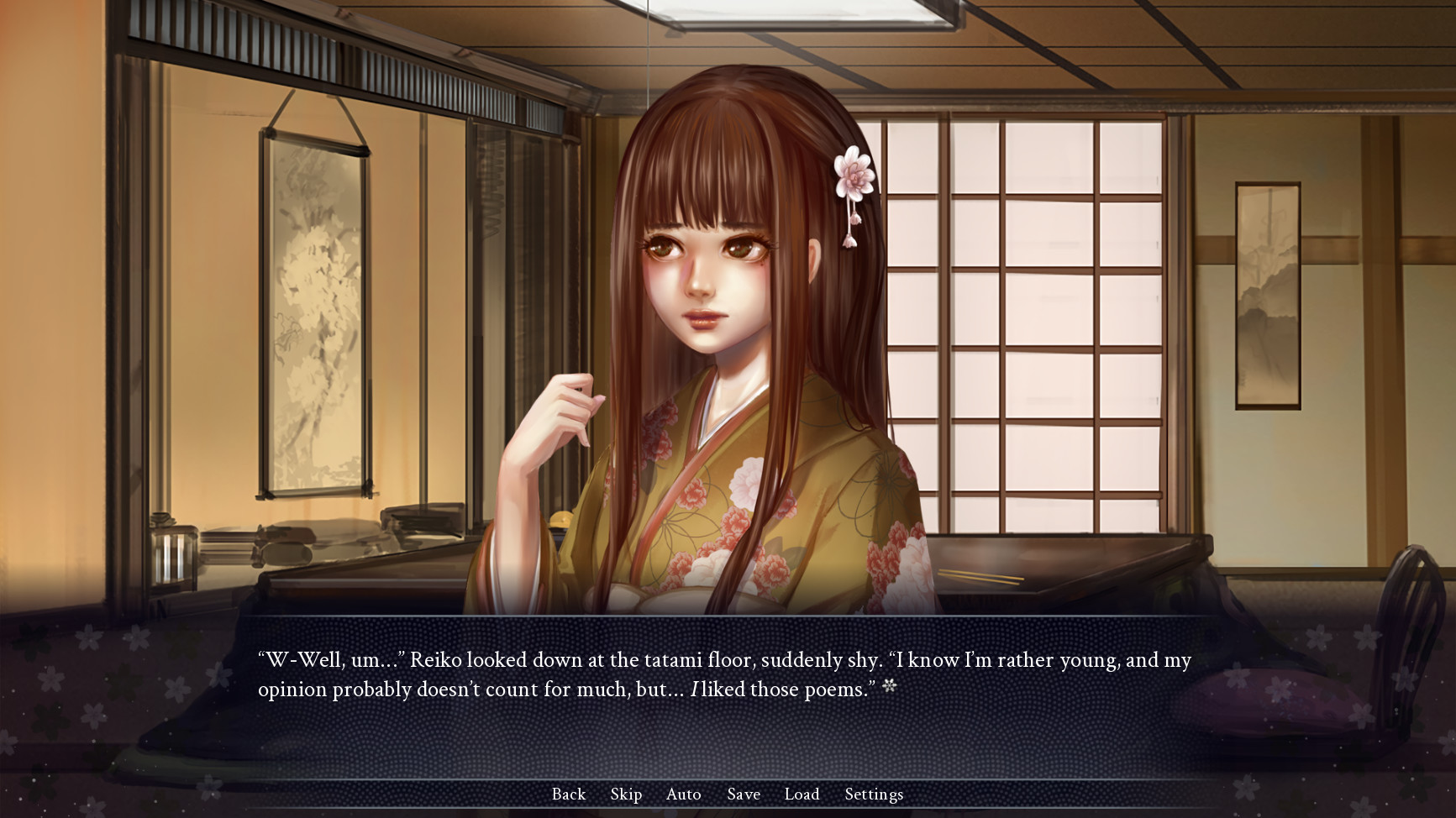 In the dim and distant past, Tanabe Eiji was a promising young writer, well-known for his poem Fireworks, which detailed the beginnings of his youthful and idealistic romance with his wife, Sachiko.

Twenty years later, however, Eiji's life has lost much of its shine. His poems, save for Fireworks, have fallen into obscurity, while his first (and last) novel was critically panned for being too depressing. Worse still, his relationship with his wife has started to stagnate.

In a desperate attempt to rekindle his lost creativity, Eiji embarks on a journey to the snowy mountains of Hakuba.

During his six day stay at the Azami Inn, an old and lonely building in the middle of nowhere, Eiji meets the inn's proprietress, the stern and indomitable Miss Kakiuchi, and her unwordly daughter, Reiko.

Eiji isn't sure why, exactly, but something about Reiko catches his attention. Though he tries to resist, he finds himself drawn to her charms all the same.

Could Reiko be his muse, who will inspire him to pen another masterpiece? Or will his obsession with her ruin the both of them? 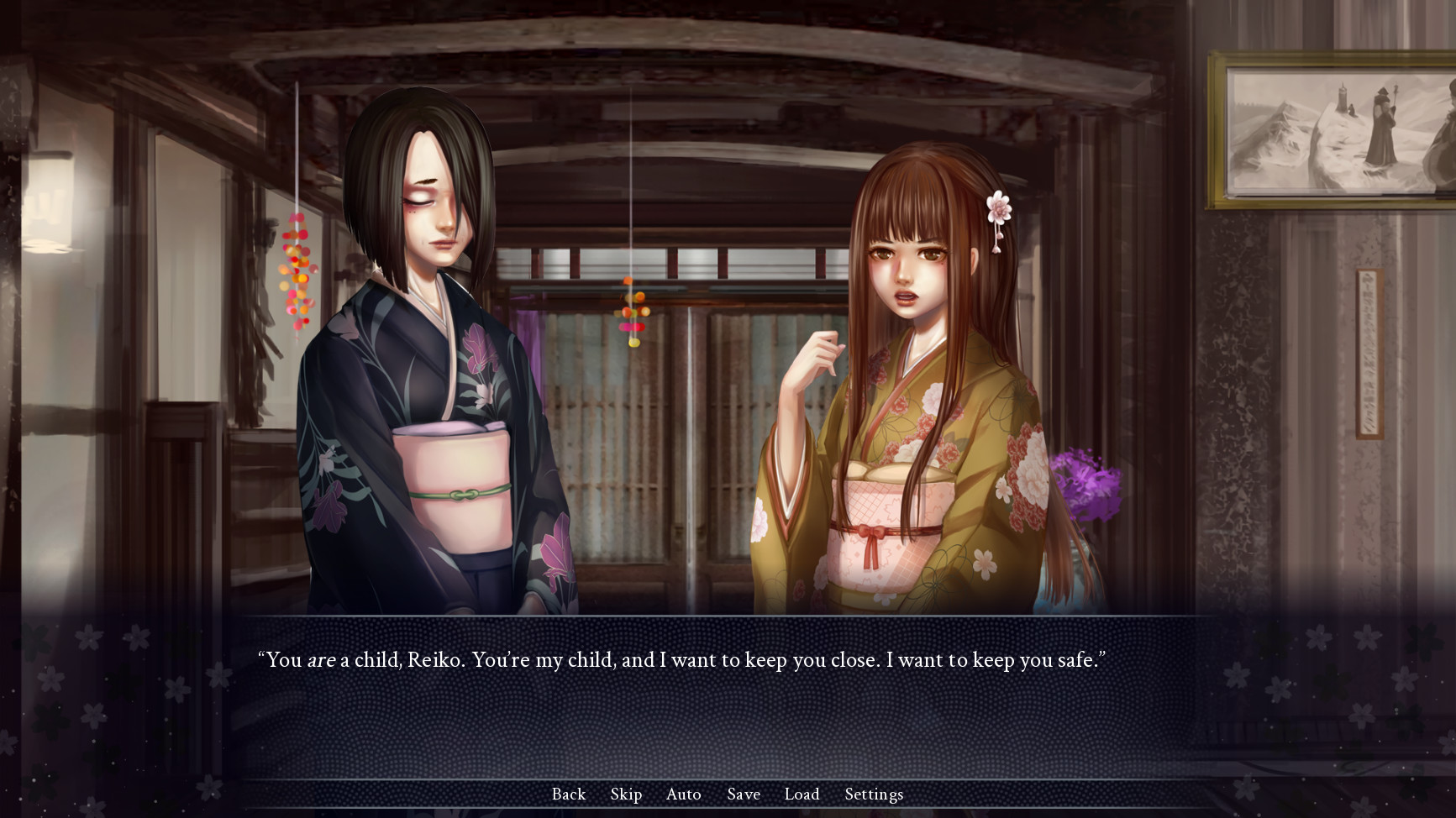 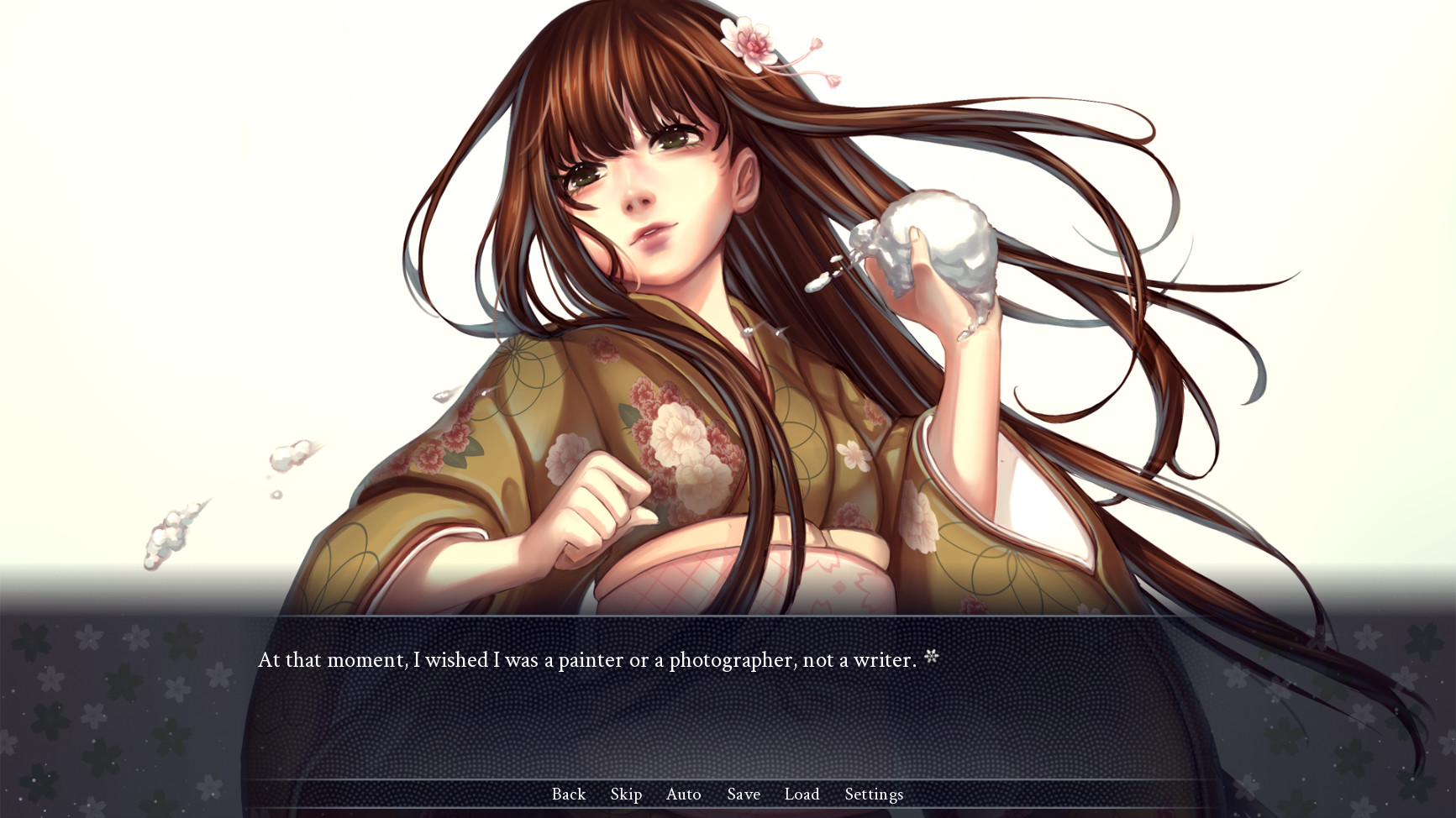 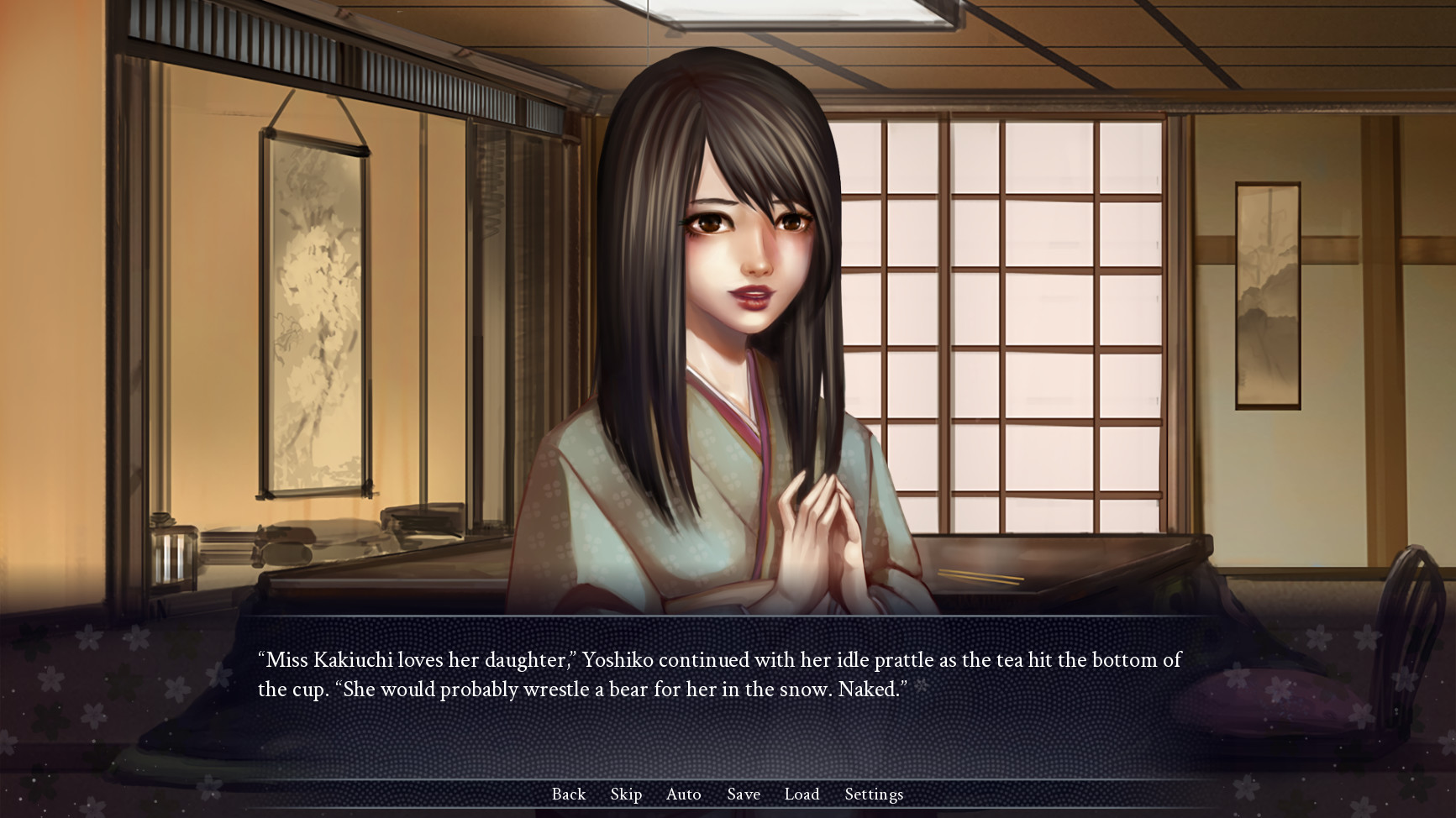