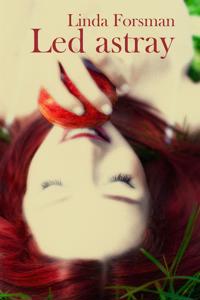 
"When she has eaten, Daphne ventures to turn her gaze at the dark-haired man. He still watches her, smiling thinly, with a bunch of grapes in one hand. She realises that she is...