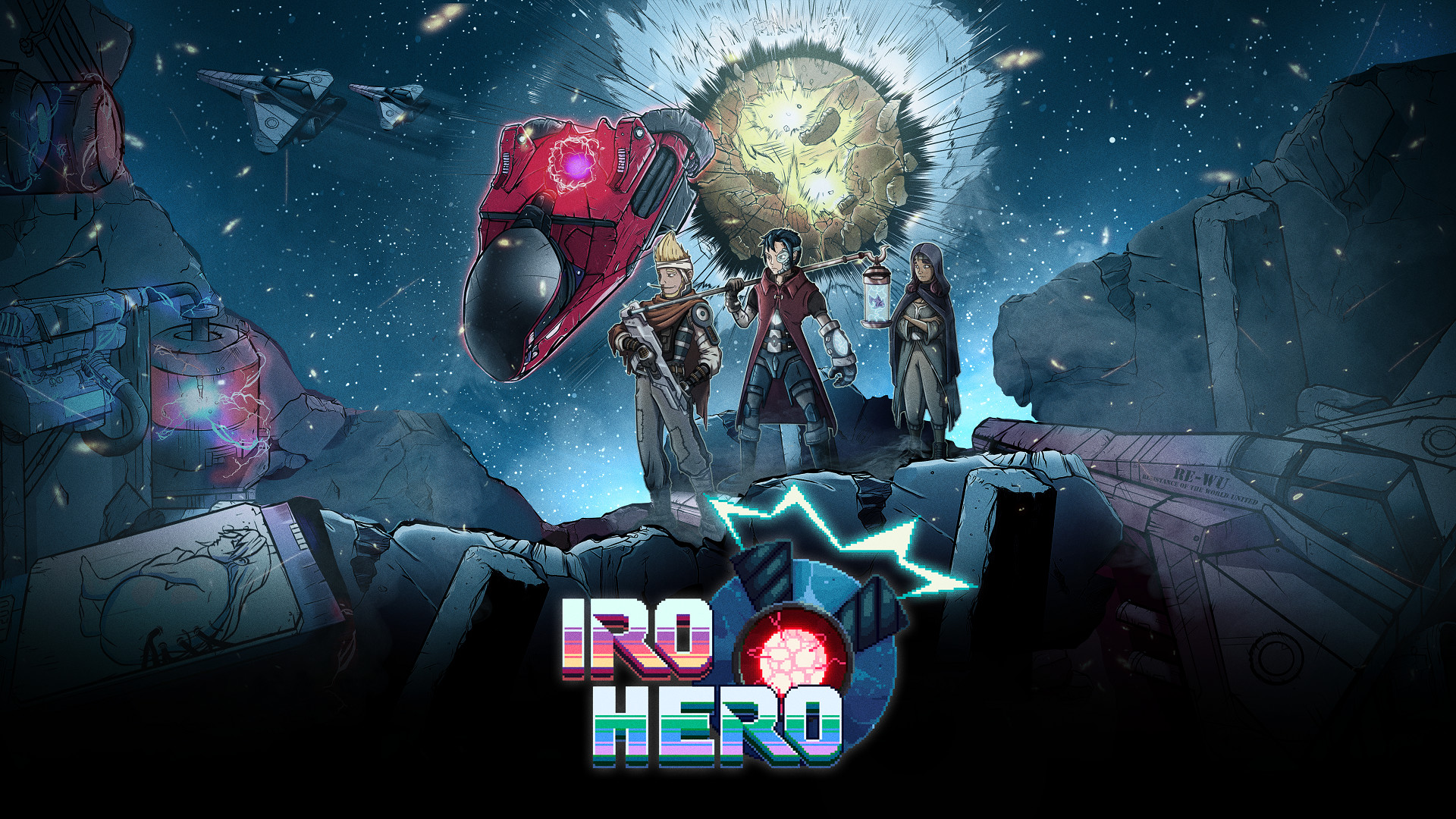 In a world where humans are used as power supplies, only one man has the will to change it all!

The action takes place in 2306, a century after the Nyagu taught mankind how to obtain electricity from their inner energy. Enterprises started to exploit humans in farms to produce energy. What had started as a gift became a curse, reducing people to nothing more than simple power supplies... Only when his mother dies in one of these farms, Iro realizes he has the power to change the order of things. 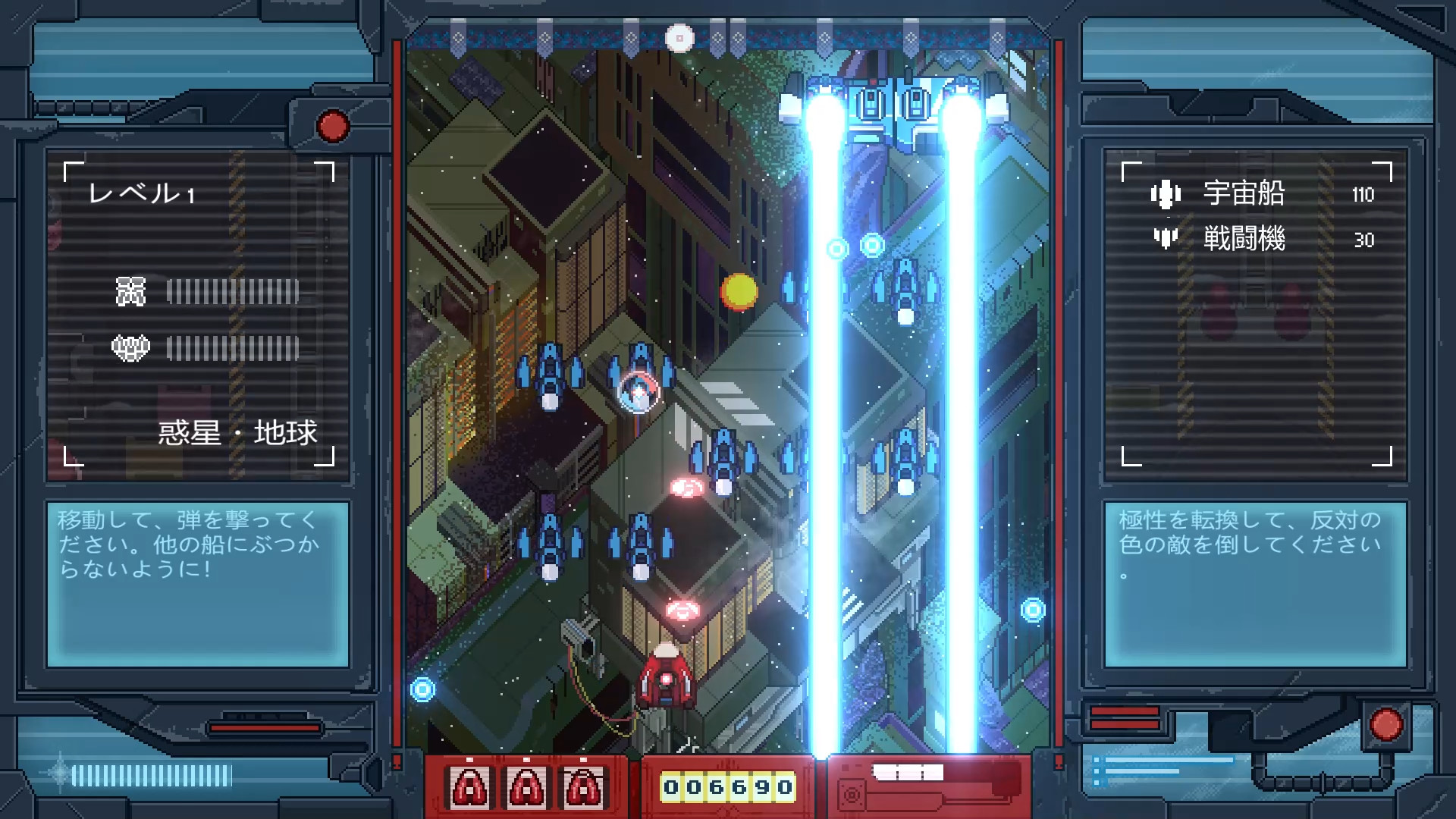 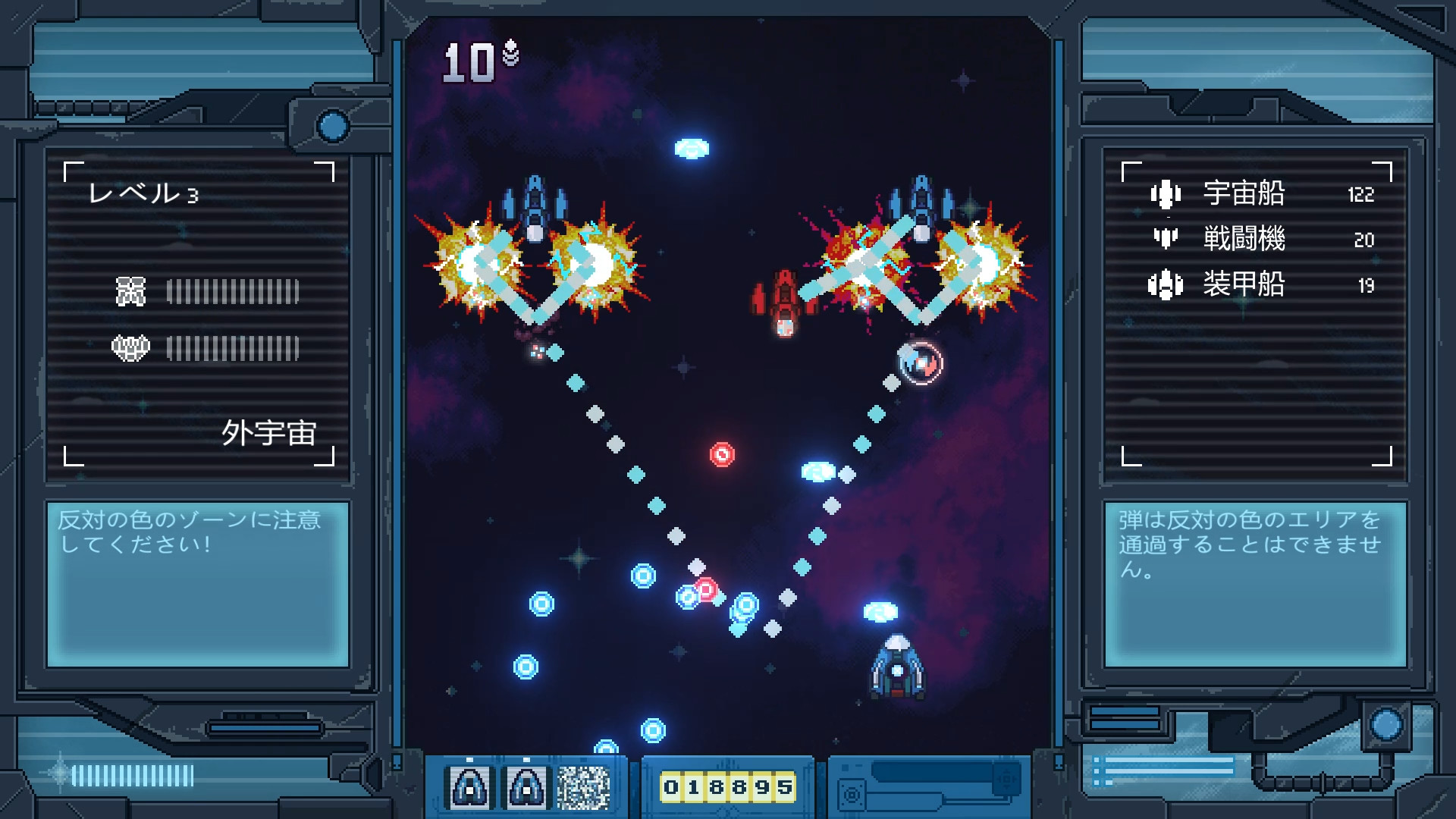 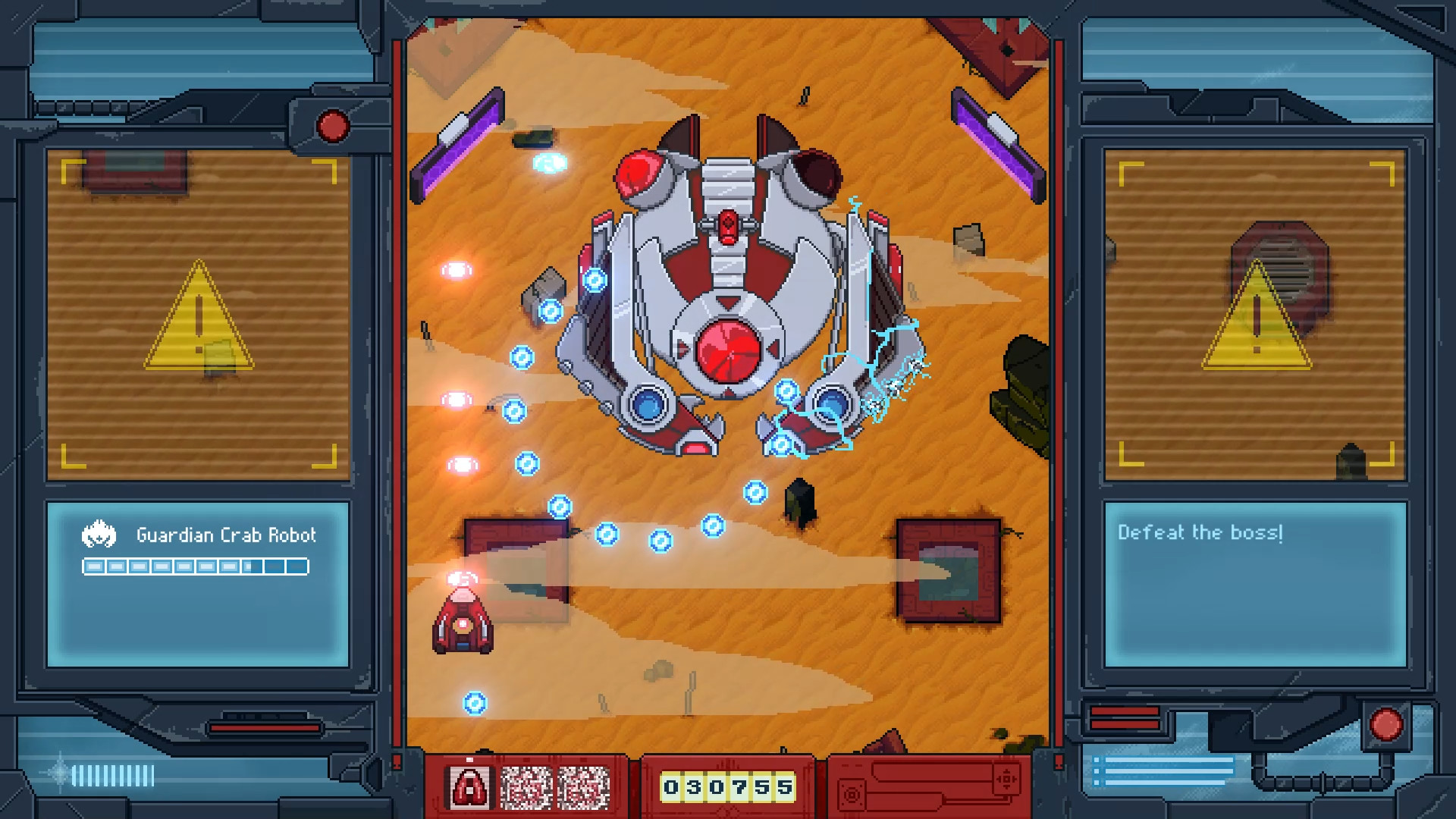