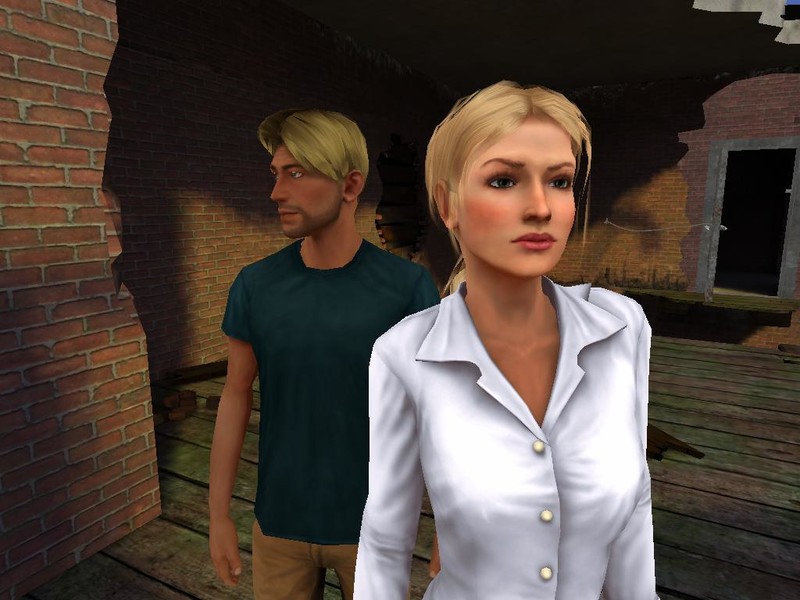 After reluctantly battling dragons, Mayan gods, and becoming a knight of a long lost Holy Order, unwitting hero George Stobbart determines to settle down to a life of mundane 9-5 office work. Who would have thought that a mysterious and beautiful woman would enter his life; a woman whose sudden disappearance draws him into a desperate search for a nefarious artefact of great and terrible power?

As forces of ancient worlds and past forgotten myths clash, current emotions will conflict with past regrets. Emotion, humor, and puzzling combine to draw the player into a dark world of conspiracy theories, daring adventures, and ancient societies. For George, it looks like the world needs saving. Again. 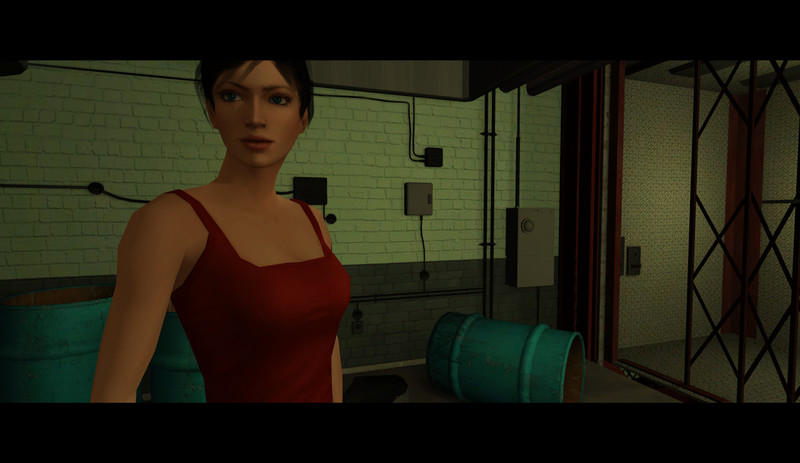 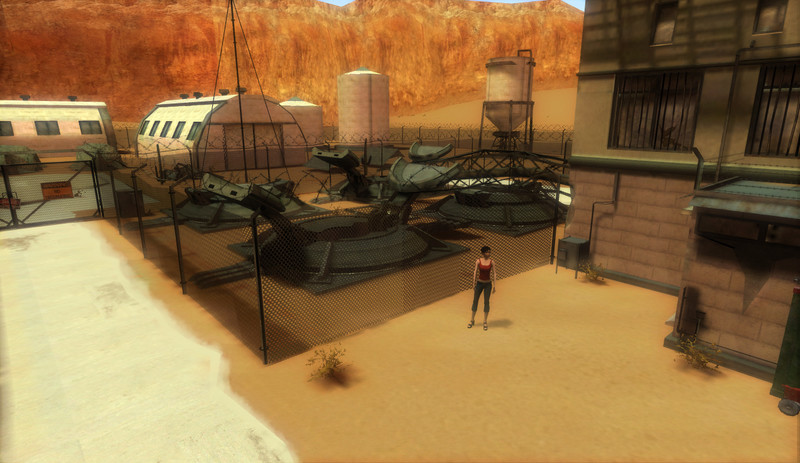 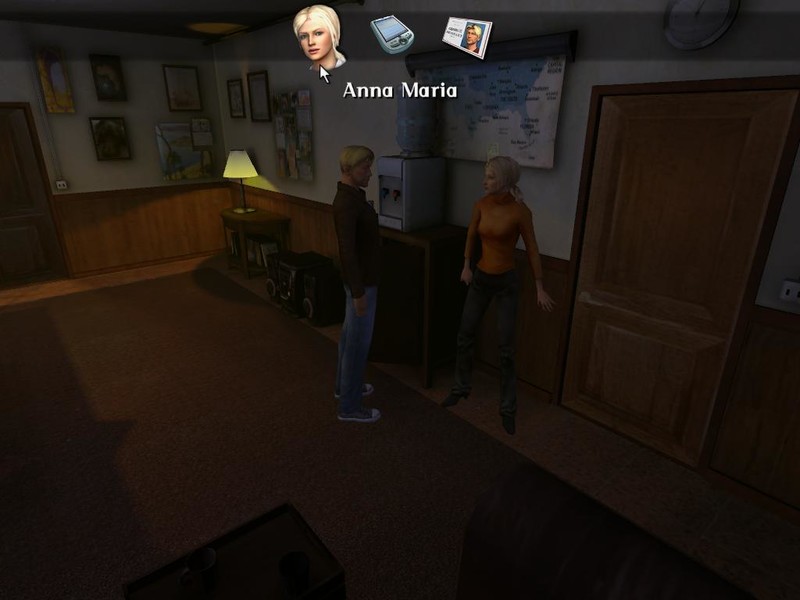 I found no way to skip conversations or video scenes, so replaying certain bits became tiring.

I had to follow all advice for making this game run like less butt - see the forums for help.

Still recommended.. George gets hired by a blonde white woman named Anna Maria who seems to just say "Okay" at everything George wants (very different from Nico in that way). She says her father's manuscript leads to a treasure and she needed some help. Of course George is always willing to find a way out of challenges. Some old characters show up in this of course as well as some great new characters (like Mark who was hilarious to me). This was much much better than Broken Sword 3! Thank you so much for not doing a million crate movements and having much better controls! There seemed to be not as many challenging puzzles though but I like that there were at least a few in the end sequence. The storyline was good in this. Sad ending though in a way! Also this game lasted longer to play (for me at least) than the other three Broken Sword games.. I don't know why there aren't any reviews for this game, but don't let that fool you. If you are a Broken Sword fan, you should definitely try this one, especially if you liked BS3.

Graphics\/Atmosphere: The Angel of Death continues to use the 3D perspective first established in BS3, but it looks much better. With anti-aliasing turned up, some scenes look almost photo-realistic (except for the lower quality character models). As a result, you really feel like you are in the story.

Story: Like any Broken Sword game, there are some parts that are less believable or even boring. Overall though, it was pretty good. I liked how it tied together plot elements from the previous games. The ending left a lot to be desired however.

Puzzles: Maybe I'm just impatient after playing almost nothing but Broken Sword in the past 2 weeks, but I felt like the puzzles were really hard. There were only a handful of major puzzles that I solved all by myself, for the rest I had to use a walkthrough. A couple in particular were really hard because they were logic puzzles, and after looking at a walkthrough I'm not so sure their logic makes sense.

Overall, this is another good addition to the series and is worth playing. It's long, looks really nice, and is full of surprises. So get ready to see what kind of crazy situations George and Nico find themselves in this time.. I have completed this game already so ignore my play time. Great game, interesting story. The controlls are a little bit irritating but I think they did a good job following on from number 3 and continuing broken sword in 3D. In fact I think this one is better then number 3. The game throws your straight into the action and keeps up a good thrilling pace throughout. The only frustration I have is that the mouse does not always indicate a spot you can interact with, like a lader. Also without a tutorial some people can become confused about all the actions you can perform and get stuck, for instance right clicking and selecting a certain action to be able to proceed. However, once you have got used to these small issues the game is a very rewarding experience and another great chapter in the broken sword series. The voice acting is as always top notch. I highly recommend this game.. This has to be the worst BS game so far. The controls are clunky, the path-finding disastrous (at one point, I had to reload because I clicked to pick something up, but the character couldn't get to it because there was a drum in the way!), and the puzzles are not intutive. I'm not asking for easy, just that they make some sort of sense. And the constant back and forth is downright annoying. I'm guessing they wanted a less linear game, but the way they did it is idiotic, not fun. And where the **** is Nico!?!? (She makes a cameo late in the game)
It is also annoying that you can't skip dialogue/scenes, and some dialogues are repeated IN FULL everytime you click/die/redo! Dialogue is also NOT as funny as the writers seemed to think. Couple of funny jokes, but by and large it sounds like it was written by someone who had too much to drink, and found his own lame jokes funny because of it.
The movement is also irritating AF because everytime the screen changes, the character stops moving, and you have to click again to get him going again.
All in all, only fans will buy this BS, and then I would recommend you wait for a BIG sale!