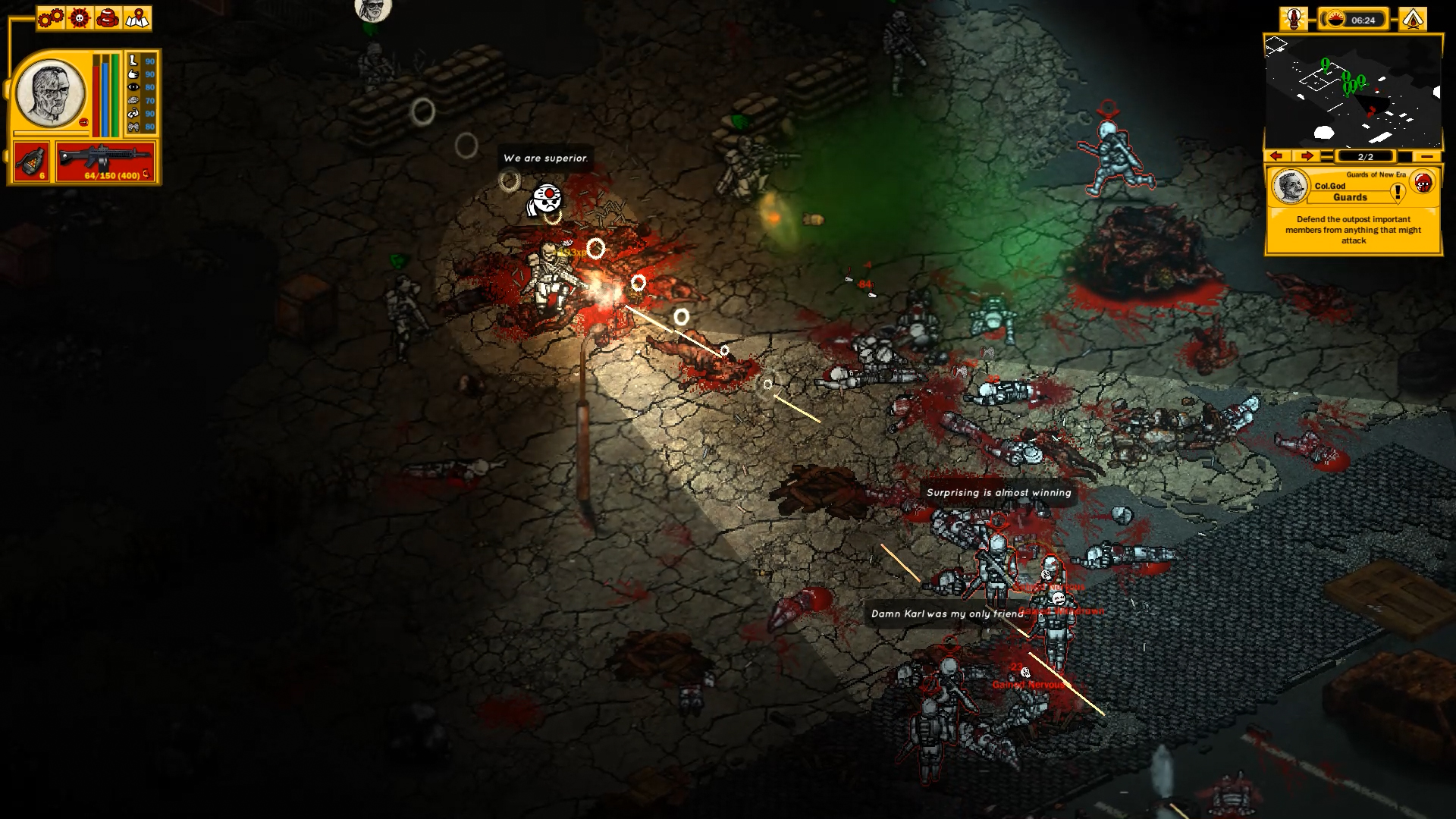 Almost Alive is a tactical role playing game in a mad post apocalyptic world with an awesome real time combat system! Forge your character physical and mental abilities by recovering your memories trough vengeance in a crazy post apocalyptic world full of mutations and mysteries and decide of the human kind fate after your brutal survival journey.

“Men had enough of money dictatorship, they decided to fight mass propaganda using capitalists tools of information warfare. To fight back, the leaders in the shadows released a virus that unfortunately mutated. To contain humans turning into beasts the established order used the final instrument: the world was ravaged by nuclear fire and any remaining form of life was struggling for survival.”

_Multitude of approaches and huge replay ability : Choose who you side with or go fully solo if you’re a psychopath. Help, manipulate, betray allies, etc…

_Fully hand drawn 2.5D game : Every animation was drawn on paper, each draw scanned and reworked on computer, giving the game an unique identity!

_Make an unique build based on 6 archetypes with over 115 skills, 98 traits and madness making each character unique: Acts have consequences on the story but also on your character sanity.

_Depending on collected funds :
_Epic arcade style boss battles
_An open and dynamic world including world events that unfold with, or without you
_Mad Vehicles for fastest world map movement but also to fight bosses.
_Full real time strategy squad commands with an advanced squad-based tactical AI
_Multiplayer and console portability

I am Emir Cerimovic and Almost Alive is eight years of drawing, coding, game designing… all done by myself. I decided to make this game and have been drawing, animating, learning how to code, and building this game with passion to have all the elements and details I want.

Inspired by classic role playing and tactical games with high development standards like Fallout 1&2, Jagged alliance 2 or Wastelands, Almost alive was my dream of the perfect tactical role playing game with a great real time combat system that features character mental sanity as one of the core elements of the game. You can explore a huge world, make friends, use or steal them, find tons of loot, make traps, sneak, destroy everything, fight smart enemies or mutants using your character skills and abilities… The simple looking real time, fast paced combat system is hiding a highly complexe engine using tons of information from your character sheet, the objects your character is using and other elements like your character moral or his sanity in order to decide of timers for a successful aim, recoil of a weapon, the maximum accuracy when walking or running while gunning, the effectiveness of a cover, etc… 7ad7b8b382 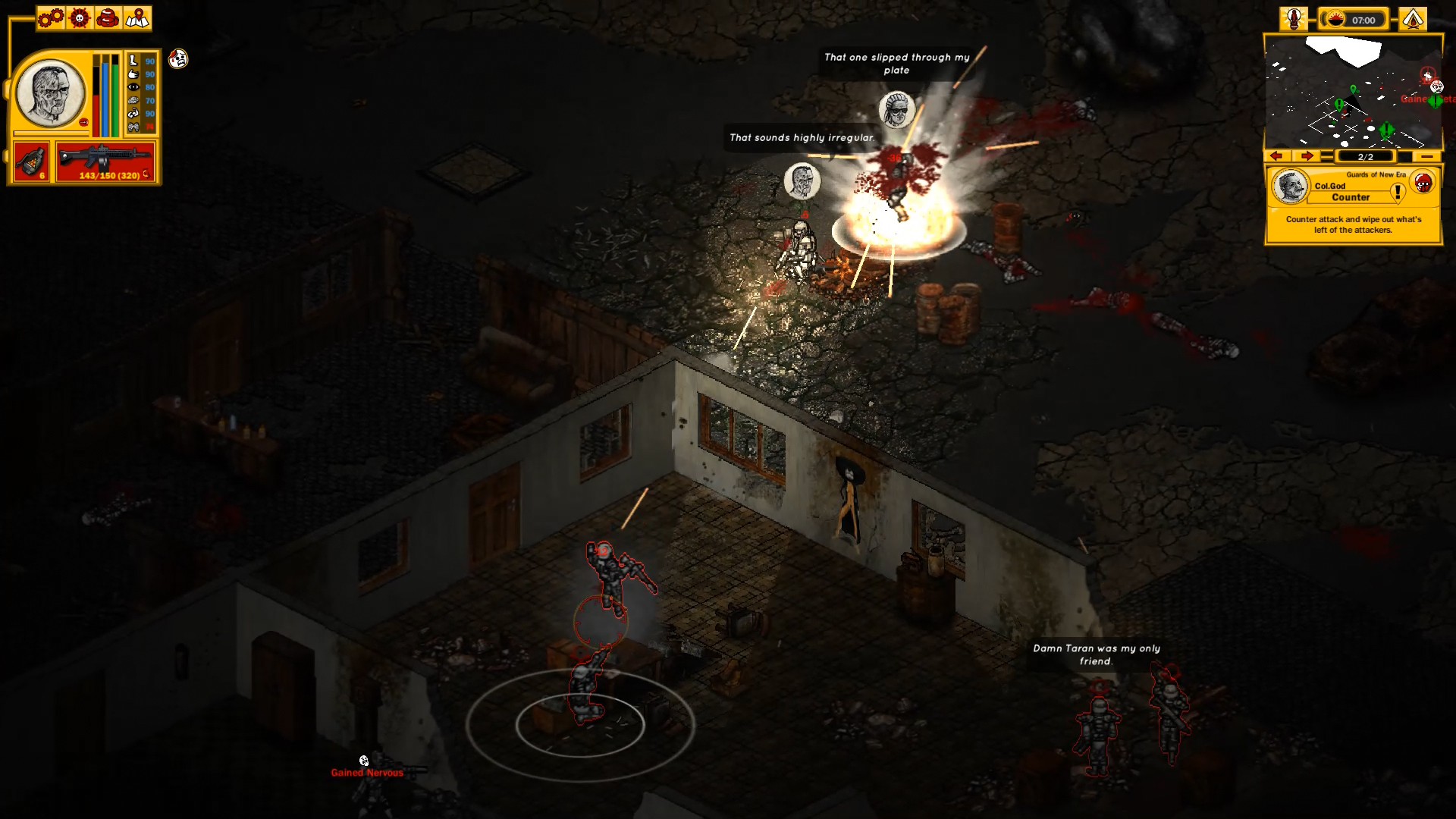 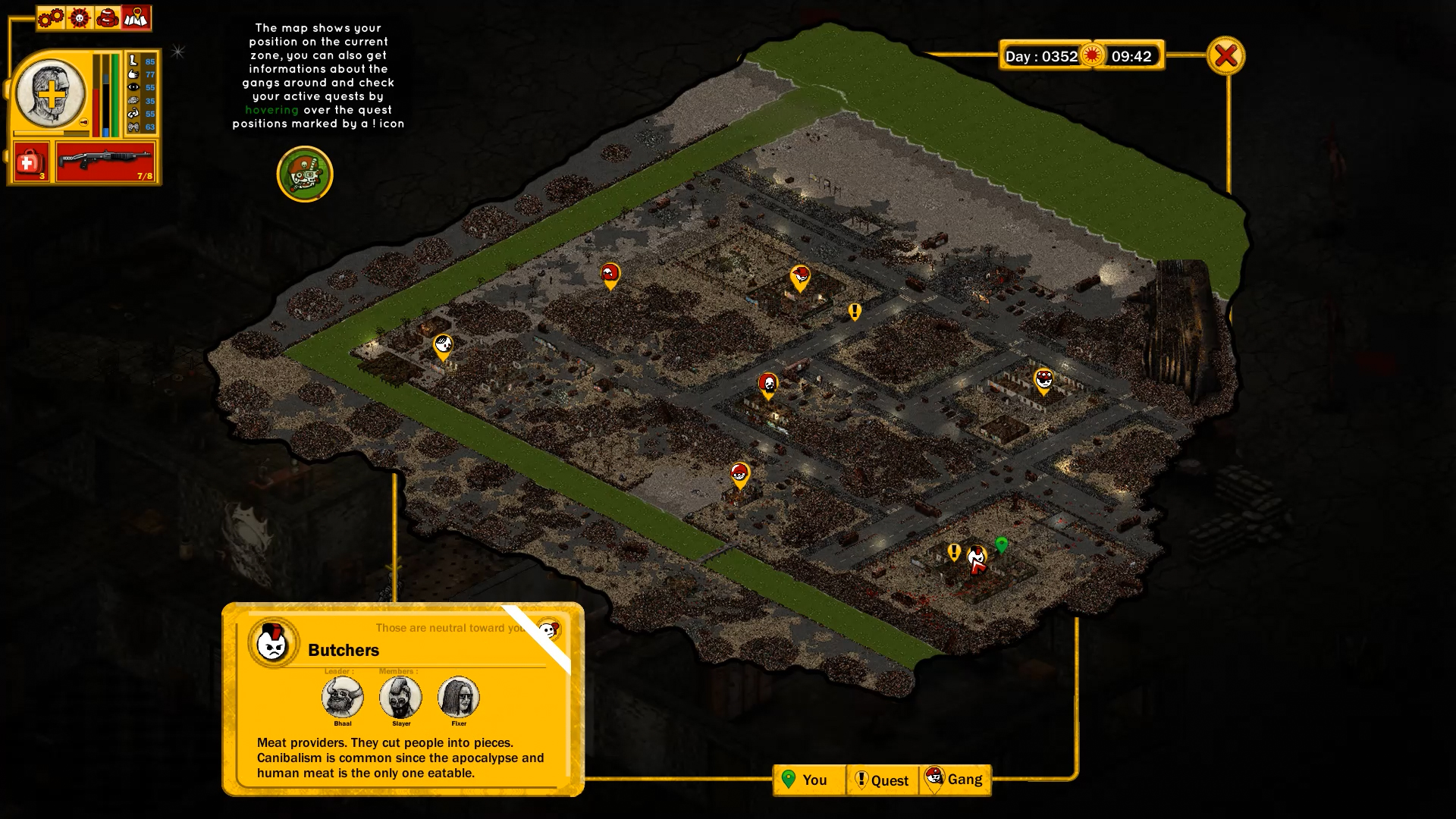 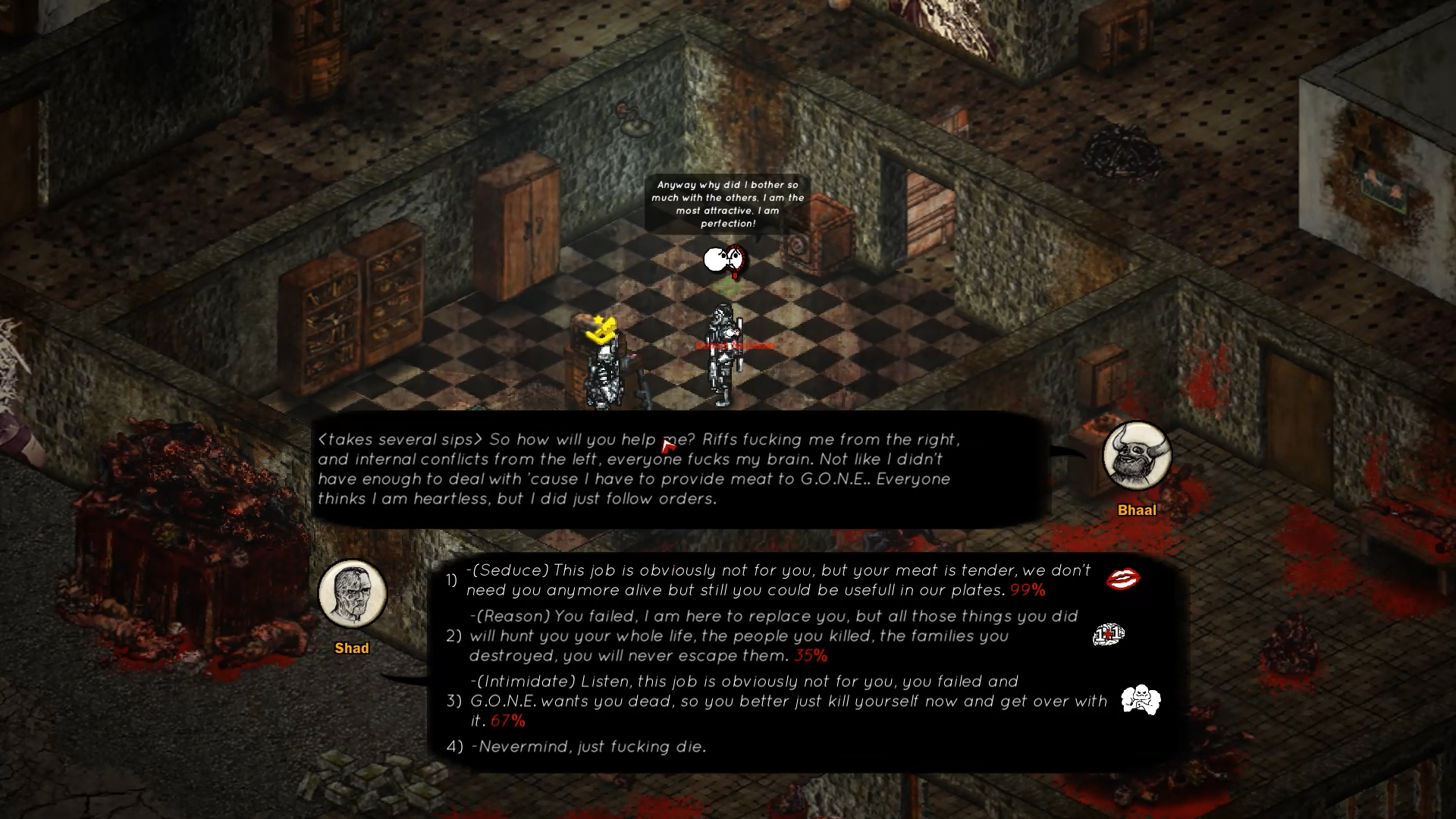 
Game is abandoned and something stinks about these positive reviews.... The game is pretty fun with a lot of cool concepts, it just need more polish to feel like an actual game rather than something that was cooked up by a guy one weekend in his moms basement. As for whether or not its currently worth it, it really depends how much disposable income you have. For me im not dissapointed in the development pace, but if you are a starving college student etc i can see how it would not be worth it for you to purchase this right now.. I really want to like it but without updates it feels like abandonware. It's playable(ish) but needs more polish an a few more bug fixes.

I'll change the review once updated but for now DO NOT BUY.. Good thing it was dirt cheap, because the game is abandonware. Neat idea and fun gameplay, but there was no updates in almost a year. All there is is a messy demo and a bunch of empty promises.

Steer clear.. SUMMARY: interesting idea but seemingly abandoned. as this is basically short enough to be called a tech-demo, I can't recommend you buy it for enjoyment, nor to support future development given the lack of updates.

EXTRA INFO:
it's kind of like a RTT but honestly not much for tactics: no cover and combat "resolves" (IE: someone dies) too quickly to do things like flank.

I would leave feedback to the dev such as the characters being too squishy to make a lot of the tactics meaningful, but I'm sure he has a bucket list somewhere already.